Daimler and Ford cut production due to chip shortage

Daimler said on April 21 that it would cut the working hours of up to 18500 employees and suspend production in two German factories as the shortage of semiconductor chips hit global car production, foreign media reported.

A spokesman for the company said: "at present, there is a global shortage of some semiconductor components, and we will continue to observe the development of the situation. At present, the situation is not stable enough, so it is impossible to predict the impact. "

Daimler said workers at its Bremen and Rastatt plants would work shorter hours. Production at the plant will be suspended, but employees will be allowed to continue with special projects, the company said. The shutdown will start on April 23 and is expected to last for a week.

In addition, Ford also informed its workers on April 21 that due to the continuous shortage of chips, the company will extend the downtime of its main factories in North America. One of the factories responsible for the production of the best-selling F-150 pickup trucks will also be affected. Ford has two factories in the United States responsible for the production of F-150 pickup trucks. The shutdown will last one to two weeks. 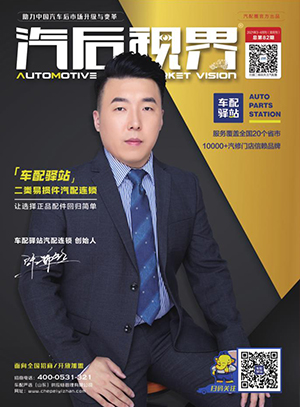